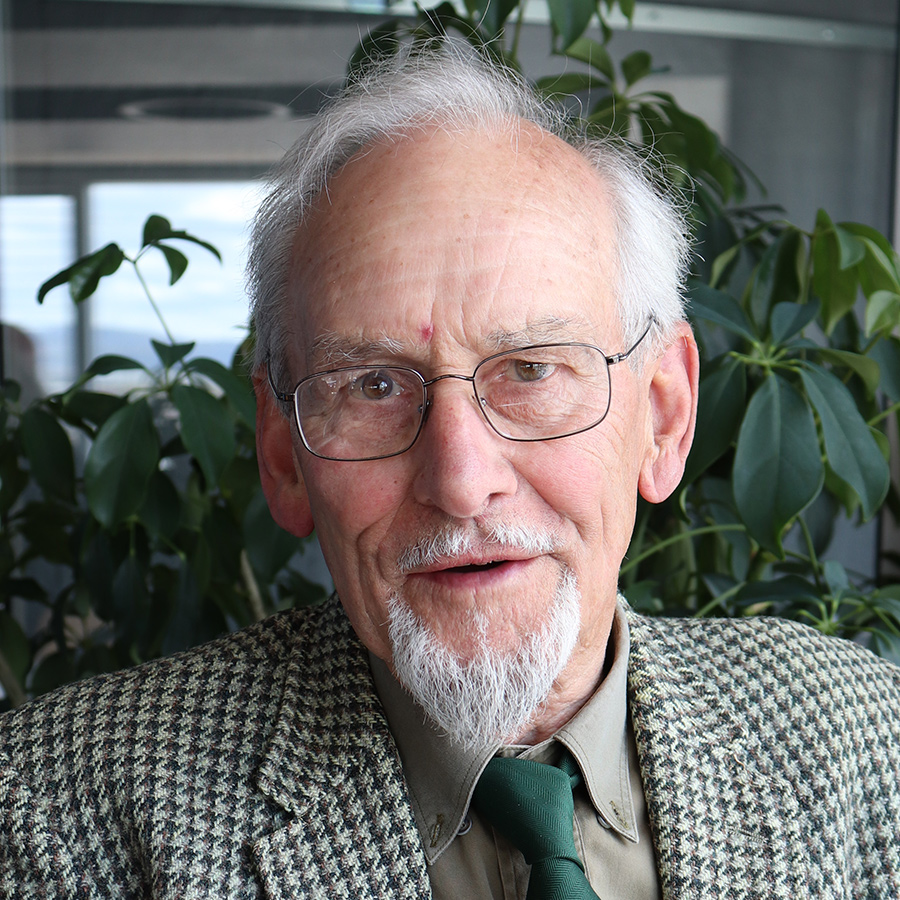 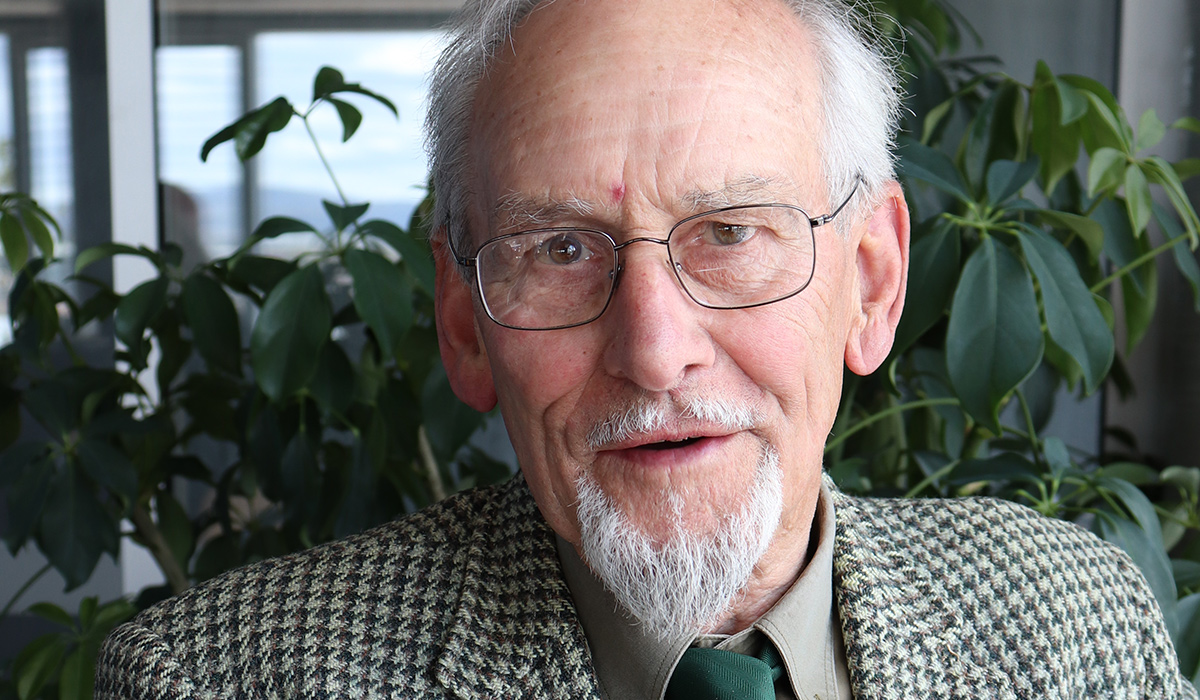 “One generation plants the trees; another gets the shade.” – Chinese proverb

Philip Whitehead’s generosity today will help give independence, safety and community connection to Tasmanians he may never meet, many years from now, because he has included a gift to Guide Dogs Tasmania in his Will.

The retired mechanical engineer said: “I don’t do it to make me feel good, I do it because I think it needs to be done.”

Philip, of Norwood, said his great-grandparents, his grandmother and his father all lost their sight in their latter years, though he didn’t witness the impact it had on their lives.

“That was my first introduction to blindness even though I’d never seen anybody who was blind,” he said. “But I started to take notice. I started to see people with white canes… or somebody being shepherded by the arm – but I don’t recall ever seeing a Guide Dog back then.”

Philip has attended several Guide Dogs Tasmania functions, including our recent Graduation Day in Launceston, where some of our clients shared their stories.

“The stories of dog handlers clearly indicate the benefit that has been received by the individual in regaining some of their independence,”

“I think the training of the dogs is amazing and the trainers must be very special people – in fact, I believe that they are a keystone in the lives of the visually impaired. I encourage anyone to support Guide Dogs Tasmania with a bequest from their Will.”